iMetal Discovers High-Grade Gold and Copper With Assays up to 34.44 gm/t Gold and 2.6% Copper

Significant new assays have been received from Zone-3A from a stockwork of chalcopyrite and pyrite mineralized quartz veins and quartz stringers. Three samples were collected; assay results are reported below: 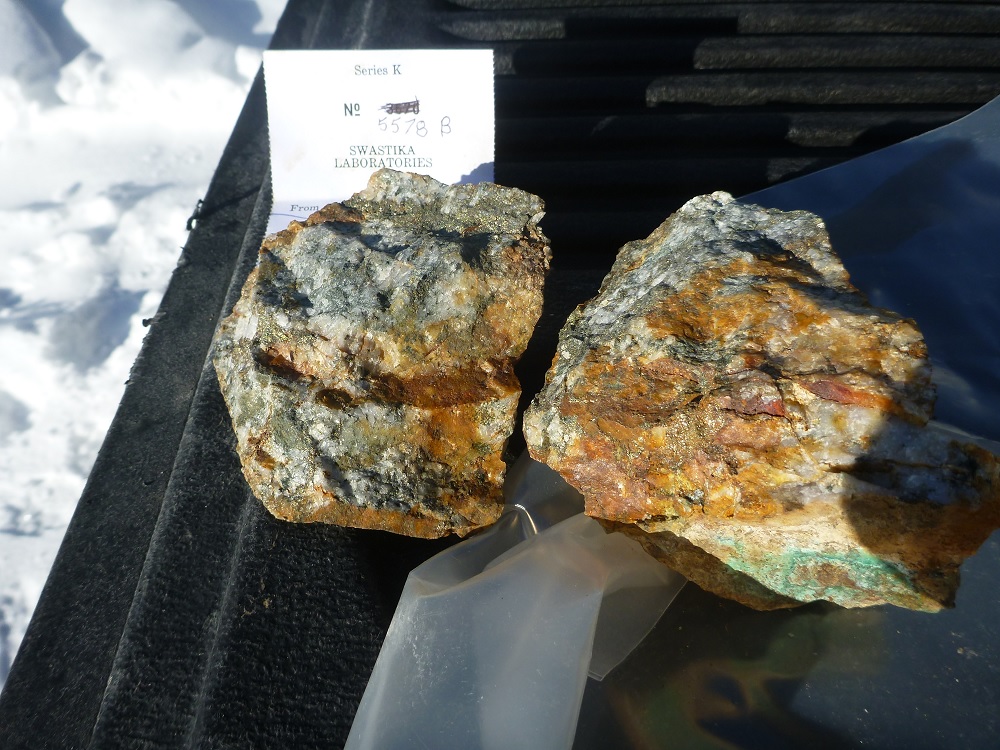 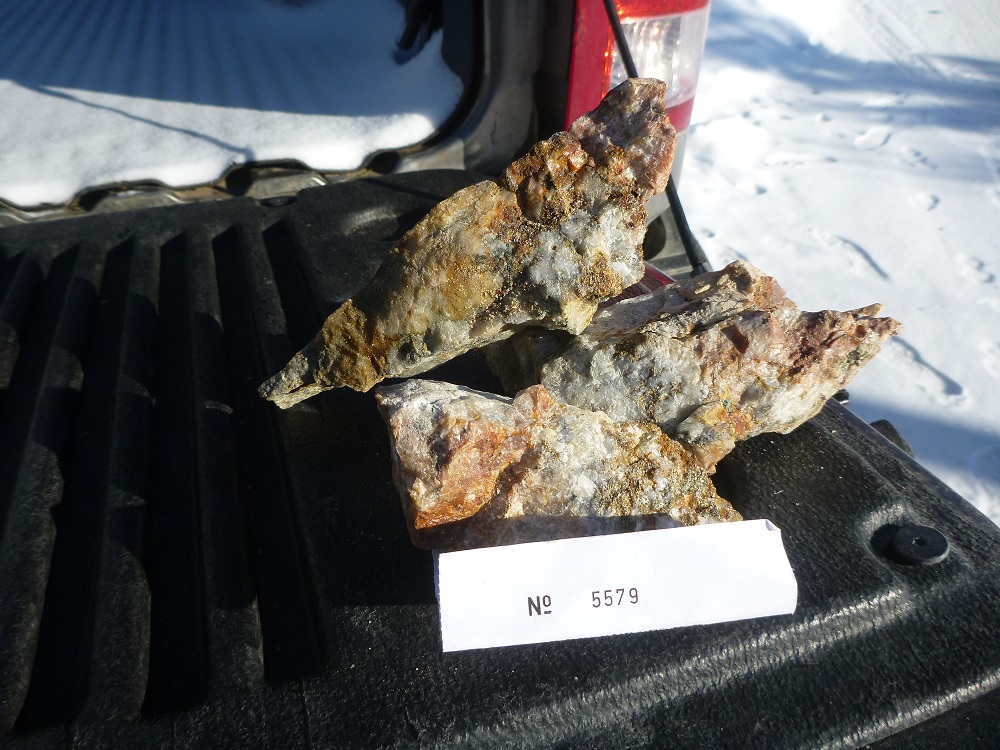 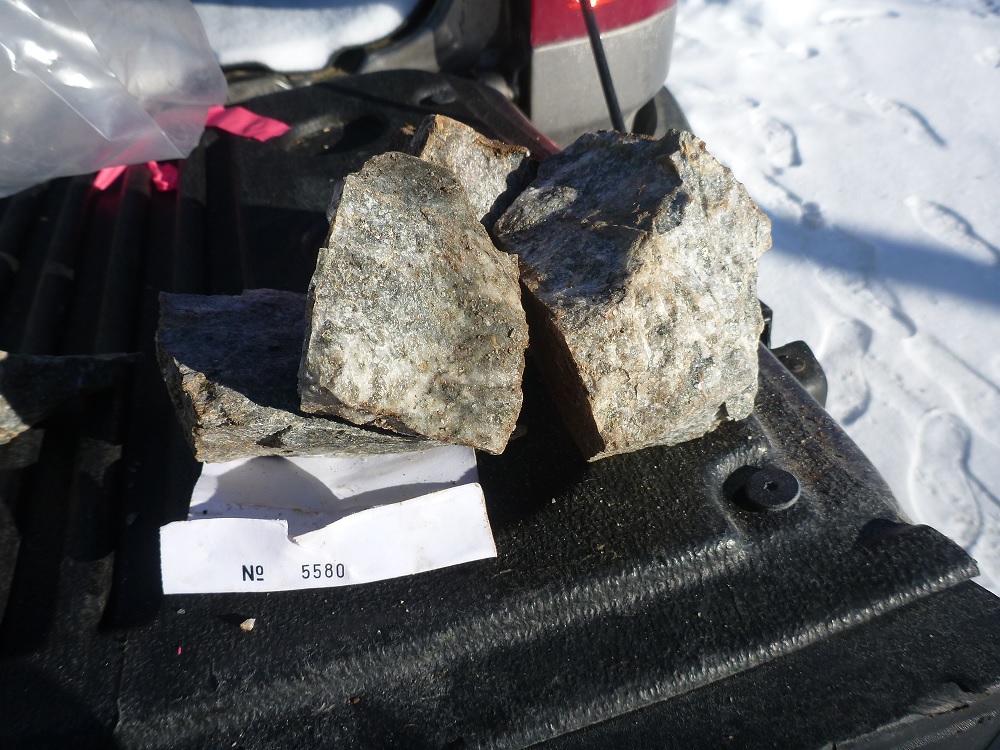 The Company believes this data further substantiates the presence of high-grade gold with copper at Zone-3.

Two areas of altered and silicified outcrop marked by cobalt bloom have been discovered 4km east of Zone-3. The first area of interest is a century old 20-metre-long trench initially discovered earlier in 2017 (see press release, November 22nd, 2017). Approximately 700 metres north of this trench is an outcrop area characterized by multiple quartz veins and host rock with cobalt bloom. Channel and grab sampling in these areas is ongoing and results will be released as they are received from the assay laboratory.

The winter exploration program is greatly assisted by logging-roads and bridges currently under construction in the immediate area of iMetal’s gold, copper, and cobalt targets. Tom O’Connor, iMetal’s exploration manager states, “Our exploration continues to move forward with the discovery of additional high-grade gold and copper mineralized quartz veins. To date, prospecting and rock sampling has delineated additional targets on the property and opened up new possibilities for expanding our existing zones. We have progressed significantly in a short period of time and look forward to results from our ongoing winter exploration program that we believe will provide us with additional zones for drill testing.”

The technical content of this Press Release has been reviewed and approved by Mark Fedikow, Ph.D. P.Geo., a qualified person as defined under NI 43-101.

END_OF_DOCUMENT_TOKEN_TO_BE_REPLACED

Due To Investor Demand iMetal Increases Size Of Private Placement